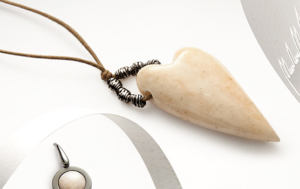 It is considered one of the most ancient and beautiful stones (in fact its name in Greek – marmaros – means shiny stone) and has always enchanted all peoples since ancient times for its shiny appearance and its solidity. Surprising for the colors, which change according to the materials present in the rock: if there is more iron it will be more gray, if the whitest sand predominates, or more rosy if there is clay. It is the most used material in sculpture (Michelangelo, Bernini, Canova, Donatello) and for thousands of years, there are many civilizations that have built impressive buildings and monuments, just think of the Pantheon of Rome or the Duomo of Milan.

And it is from the latter that a special marble comes, with a story to tell, the Candoglia marble from Val d’Ossola: Gian Galeazzo Visconti, lord of Milan, granted in 1387 the use of the Candoglia quarries at the Veneranda Fabbrica del Duomo to extract marble for the construction of the cathedral. The extraction was difficult and expensive, but a clever alternative was found: the river transport through the canals, where there was the absence of duties, and the big blocks were landed just behind the Duomo building. And since the boats were distinguished by the writing to Usum Fabricae Operis, from here comes the expression ad ufo as a synonym of free. It is a beautiful and pure marble, with a delicate pink-white color, and is a symbol of Milan. And since according to the ancient notion of the Persian magi every stone when it is carved “emanates” even more its energy, Luxury Muses has chosen Candoglia marble for its Duomo jewelry collection.
A line with a linear design, made by skilled craftsmen made in Italy, a jewel in gold, silver and marble to give as gifts. Not to forget, then, that a marble amulet, like all stones, has great therapeutic power, and since ancient times, it has always been worn as a personal ornament in the form of pendants, bracelets, chokers, rings, earrings. Or hidden, and sewn inside the clothes. 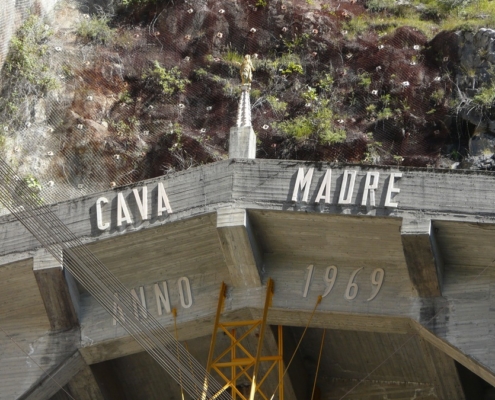 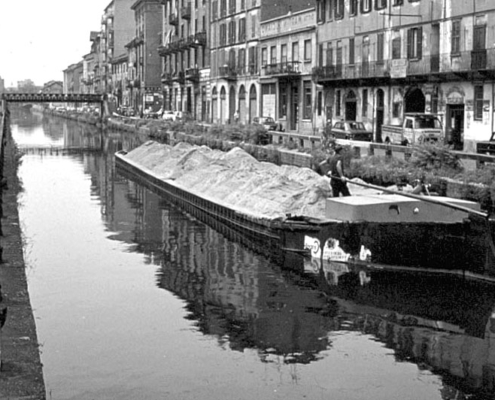 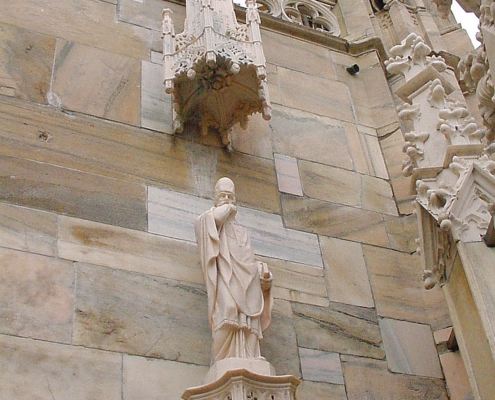 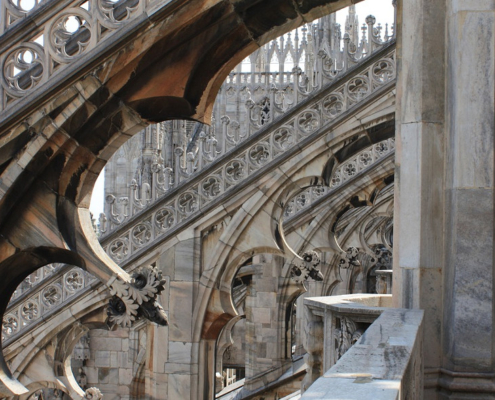 You can find out more about which cookies we are using or switch them off in settings.

This website uses cookies so that we can provide you with the best user experience possible. Cookie information is stored in your browser and performs functions such as recognising you when you return to our website and helping our team to understand which sections of the website you find most interesting and useful.

This website uses Google Analytics to collect anonymous information such as the number of visitors to the site, and the most popular pages.